It’s About Speed and Precision (And Smoke, Lots of it!) 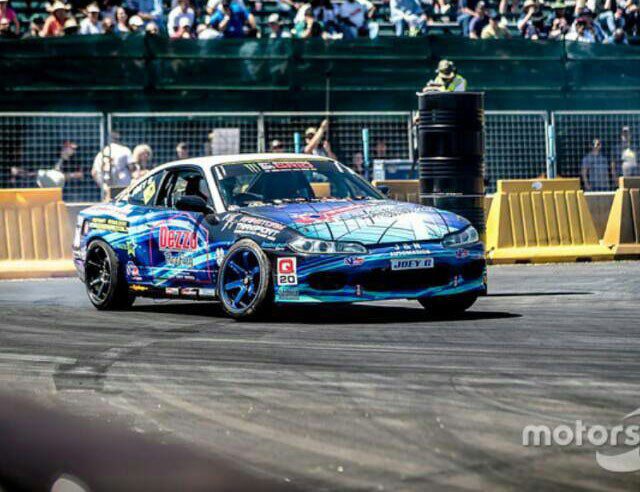 Gynmkhana GRiD has been growing from strength to strength each year and it’s been very exciting to see it expand to South Africa. Motorsport enthusiasts from all over were bracing themselves for a thrilling weekend of revving, driving and skidding action at Ekhurhuleni. The first ever Gynmkhana GRiD in South Africa hit Carnival City in mid-November with a ripping rev, and kept fans on edge with a series of seat-gripping events. The racing format is in a unique competition that involves All Wheel Drive and Rear Wheel Drive cars going head to head on a custom course battling it out against one another – and the clock.

Spectators saw power slides, smoke, and donuts mixed with clipping points in an all-out combative motoring extravaganza. Even the millions of fans around the world kept a close watch on the media footage and social media. Some of the most daring daredevils in the world were at the wheel over the weekend, including Luke Woodham, Ken Block, Riku Thako and our very own South African pro-drifter Joey Govender who took the Dezzo Roofing sponsored Nissan Silvina into some thrilling slides around the custom course. What an exhilarating weekend!